Gideon Uchehara might have taken a different path to quantum science, had he known more about it. As a student in Nigeria, there may have been opportunities to explore quantum science and technology, but he wasn’t aware of them. Now, he is building Blacks in Quantum, a network to connect other Black leaders in quantum science in order to make the opportunities he wished he had more available to Black scholars.

Uchehara is studying quantum machine learning at the University of British Columbia; he completed his Master’s in Electrical and Computer Engineering at McGill University. After McGill, he worked at Ballard on fuel cell systems.

“I realized that even though it was interesting work, it wasn’t for me,” said Uchehara. As luck would have it, he saw a post about the CREATE program from Lukas Chrostowski on LinkedIn: “It hit me: this is exactly what I had been looking for,” he said. 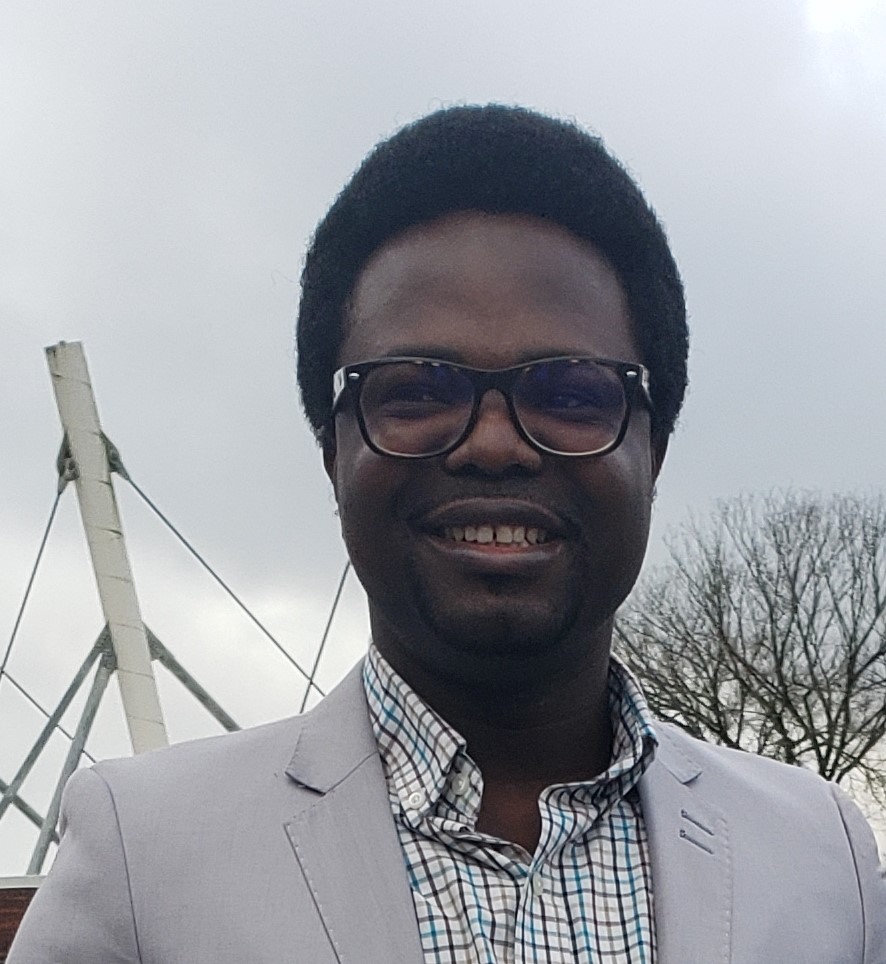 Since enrolling in the first CREATE cohort in 2020, Uchehara has been active within BC’s quantum community. When he attended a Quantum BC planning workshop last summer, Uchehara noticed that even though panelists spoke about the urgent need to diversify the field, there were no other Black people present.

“People were very objective about the field needing to be inclusive,” he said. “Black people have to be involved in this era of technology, but many outside of these academic spaces don’t have access to the opportunity to study, to learn, to get involved.”

Uchehara is now working to build a Blacks in Quantum community, to promote opportunities like the CREATE program, or scholarships, or other outreach initiatives that give Black students access to mentors and supports.

“I would like this community to serve as a platform to build the bridge between established, mostly white professors and Black students who want to get into the field,” said Uchehara.

Quantum science must be inclusive now

In 2021, venture capital funds invested more than one billion dollars for quantum computing research and tech projects, and the Government of Canada committed $360 million to develop a national quantum strategy. As interest in quantum technology builds, it is imperative to engineer inclusion into academic and industry training programs now.

“Now is the time to engage Black people and generate interest, get them involved, and set them up for success,” said Uchehara. “If we can empower people be innovative, they can develop tech solutions and solve their own problems. There is tremendous untapped talent, but the other side of it is that Black people understand what they need better than people without the same lived experiences.”

“Black perspectives and ingenuity will be critical to solving problems like health equity, climate change, and income inequality,” said Uchehara, who wonders if he might be farther along in the quantum computing field had he been exposed to it as a possibility earlier in his education.

“I want every support that I can get to make sure that this community works,” he said. “My goal is to build a community for people like me who want to learn about quantum technology, but don’t know where to begin.” 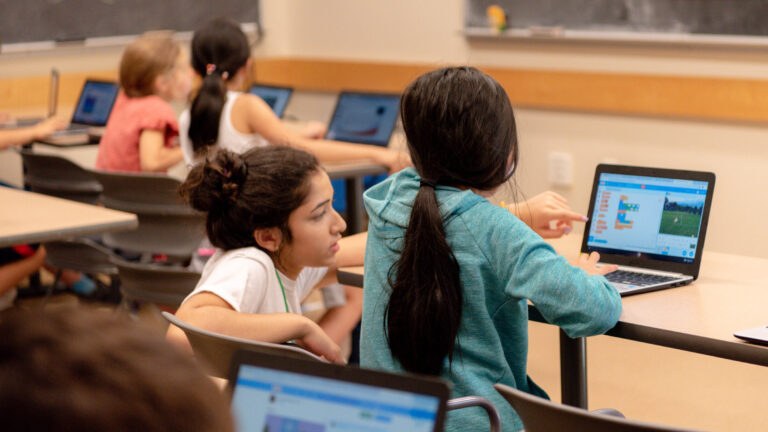 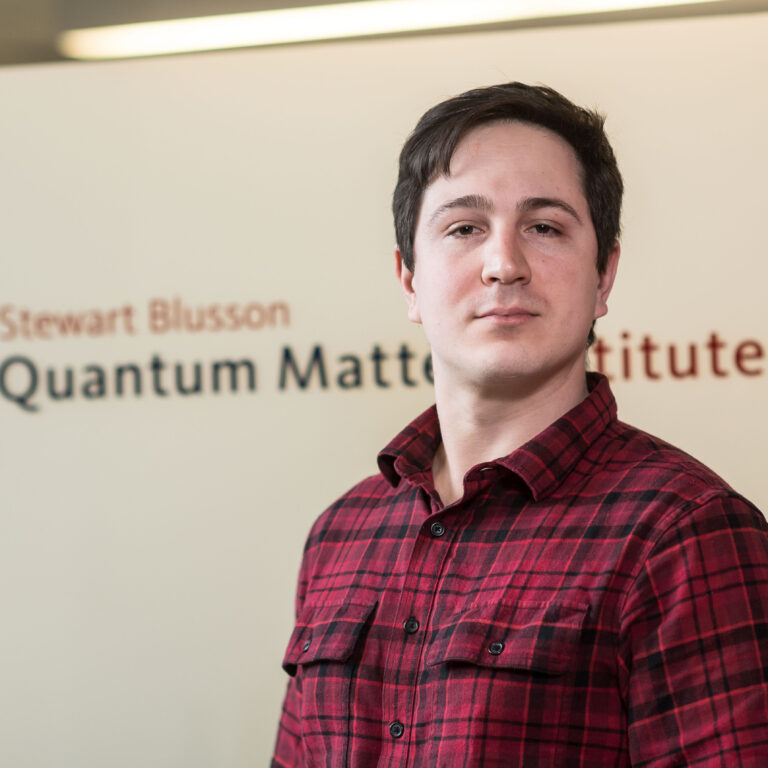 A large-scale North American research collaboration has uncovered, for the first time, how charge order and superconductivity cohabit at nanoscale...