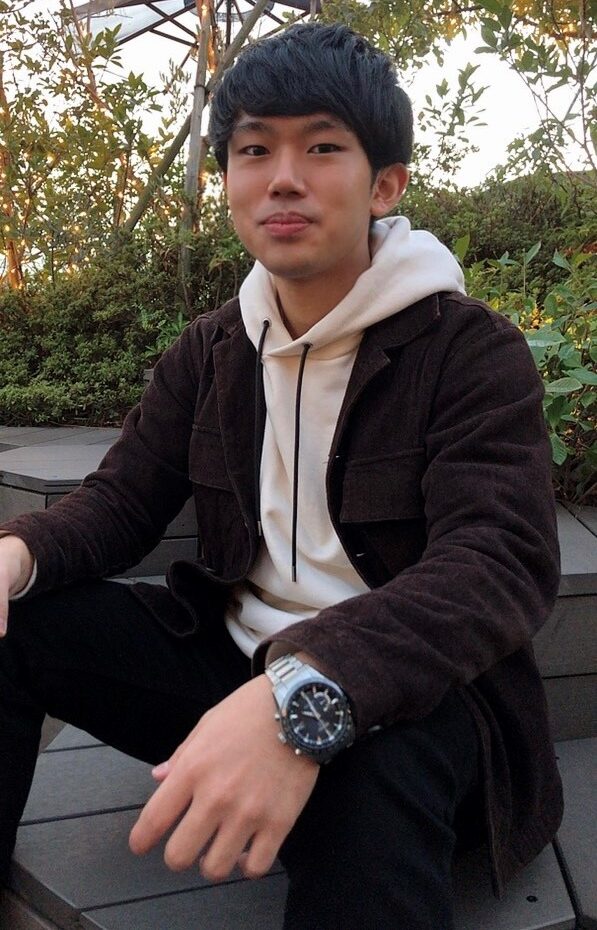 Hiroki Takahashi is moved by beauty, from the mystery of dark matter to the math underlying quantum mechanics, to the vivid memory of reading Haruki Murakami’s Kafka on the Shore as a teenager one cold winter in Hokkaido. Though he came to physics perhaps later than his peers, discovering his passion in his sophomore year at the University of Tokyo, he recalls being taken by the elegance of Einstein’s theory of special relativity.

“The theory was constructed in such a beautiful way – through a radically different observation of reality, and in in just a few assumptions, he derived this incredible theory with huge implications for the universe,” said Takahashi. “Little by little, I became taken with these ideas, and that’s when I decided to major in physics.”

Takahashi is a fourth-year undergraduate student at the University of Tokyo, and he is spending the last credits of his degree program studying condensed matter physics with Andrea Damascelli at the Stewart Blusson Quantum Matter Institute (Blusson QMI). Through an exchange program hosted by the Max Planck-UBC-UTokyo Center for Quantum Materials, Takahashi is taking the opportunity to explore a new culture and try out new topics in physics. While at Blusson QMI, he will work with graduate student Sydney Dufresne to develop optics simulations.

“One of the big reasons I am here is to learn experimental skills,” said Takahashi, who is currently thinking ahead to graduate school, and the opportunity to further explore the intersection of particle physics and condensed matter. “I’m also interested in how condensed matter can contribute to our understanding of dark matter – there is something almost romantic about how unexplainable it is. There is so much we don’t know, and so the possibilities in this area of research are very broad and exciting.”

In addition to learning experimental skills, Takahashi is working on his English, learning the language of experimental research in the Damascelli lab, and developing his conversational English via Netflix in his spare time.

“I have only been here a month, but I feel like I have already improved a lot in a short while,” he said.

He is also reading Murakami translations, relaxing in these damp Vancouver evenings at home with a good book. He enjoys the classics – Norwegian Wood and South of the Border, West of the Sun – but has also found Murakami’s short stories and nonfiction have helped him maintain a sense of home in his new environment.

“Right now, everything is very new so I am getting used to the campus, and the city, but I look forward to meeting other physicists and trying new things in Canada,” he said. “I like winter sports, and would love to visit the local mountains.”

Takahashi will be at Blusson QMI through the end of February, and looks forward to meeting more of the UBC physics community while he is here.

“I am not taking courses while I am here, so I will be in the lab most of the time while I’m on campus,” he said. “I look forward to meeting other students at Blusson QMI, and making myself at home here in Vancouver.”