The Stewart Blusson Quantum Matter Institute (Blusson QMI) is a world-class research centre at the University of British Columbia. We are pushing the boundaries of quantum materials research to inspire fundamentally new technologies and archetype devices. Our mission is to create quantum materials by design, and we achieve our objectives collaboratively, and with the support of a community of creative, engaged and highly skilled faculty, students, and staff.

At the Stewart Blusson Quantum Matter Institute on UBC’s Vancouver Campus, researchers work to develop new materials, as well as measurement techniques and specialized equipment to study quantum materials, weaving experimental and theoretical research together to understand their properties and potential. 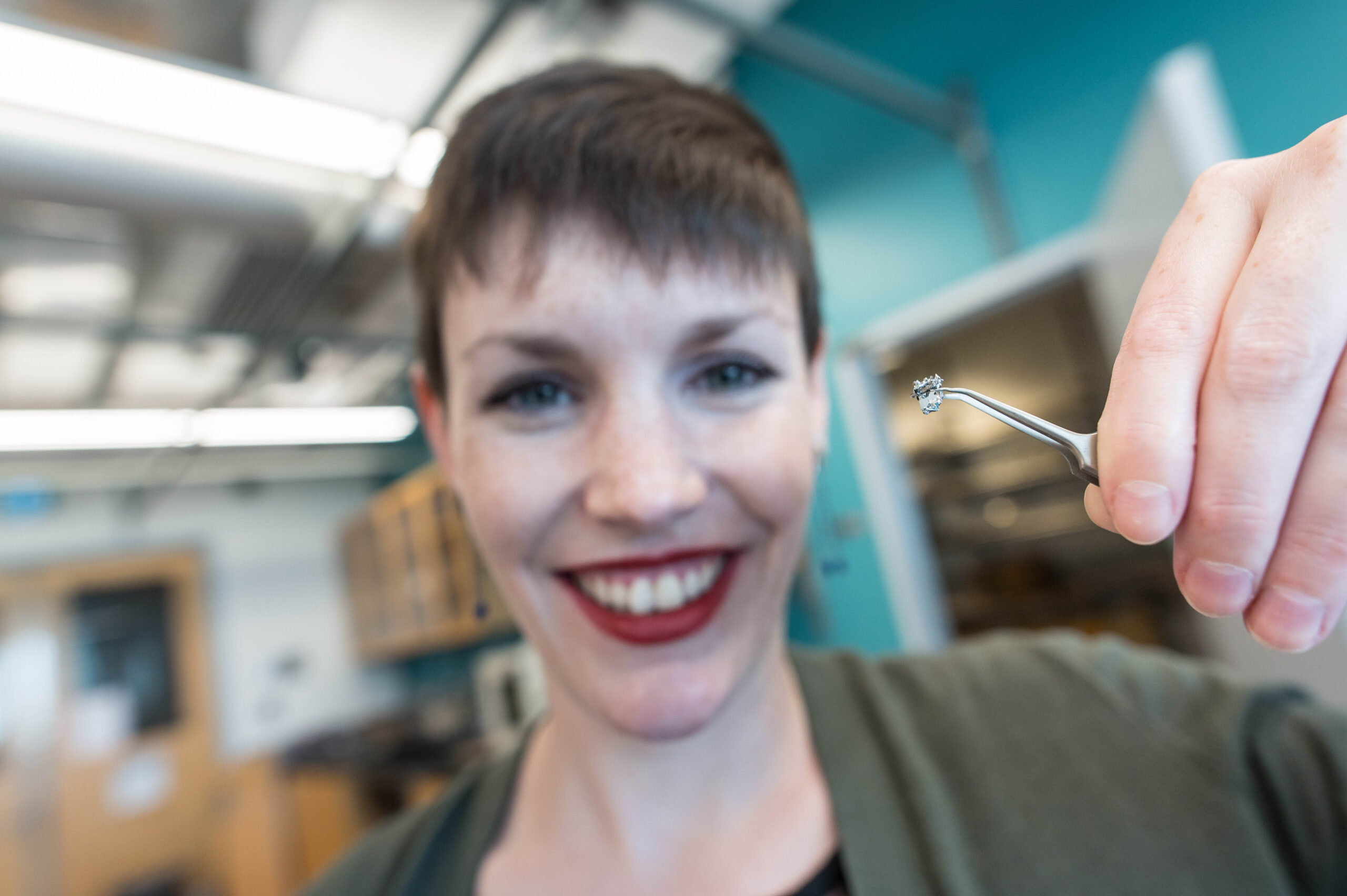 The Stewart Blusson Quantum Matter Institute at the University of British Columbia fosters the discovery, understanding, and control of quantum materials, related novel materials, and devices, and trains the next generation of leaders in quantum science and technology. We are working together to improve quantum technologies and create the building blocks for future innovations.

Blusson QMI aims to emerge at the forefront of its international peers in the field of quantum materials and devices, and aspires to nucleate an ecosystem of companies developing future technologies.

Blusson QMI fosters the discovery, understanding, and control of quantum materials and related novel materials and devices. We train the professionals who will translate this intellectual capital into economic benefits for Canada, and transfer the discoveries to industry to create next-generation technologies.

The Executive Committee provides guidance and advice to the Scientific Director in order to make decisions regarding research strategy and priorities, resource allocation, strategic planning, and risk management, utilizing the advice and guidance of the International Scientific Advisory Board. Meet our Executive Committee. 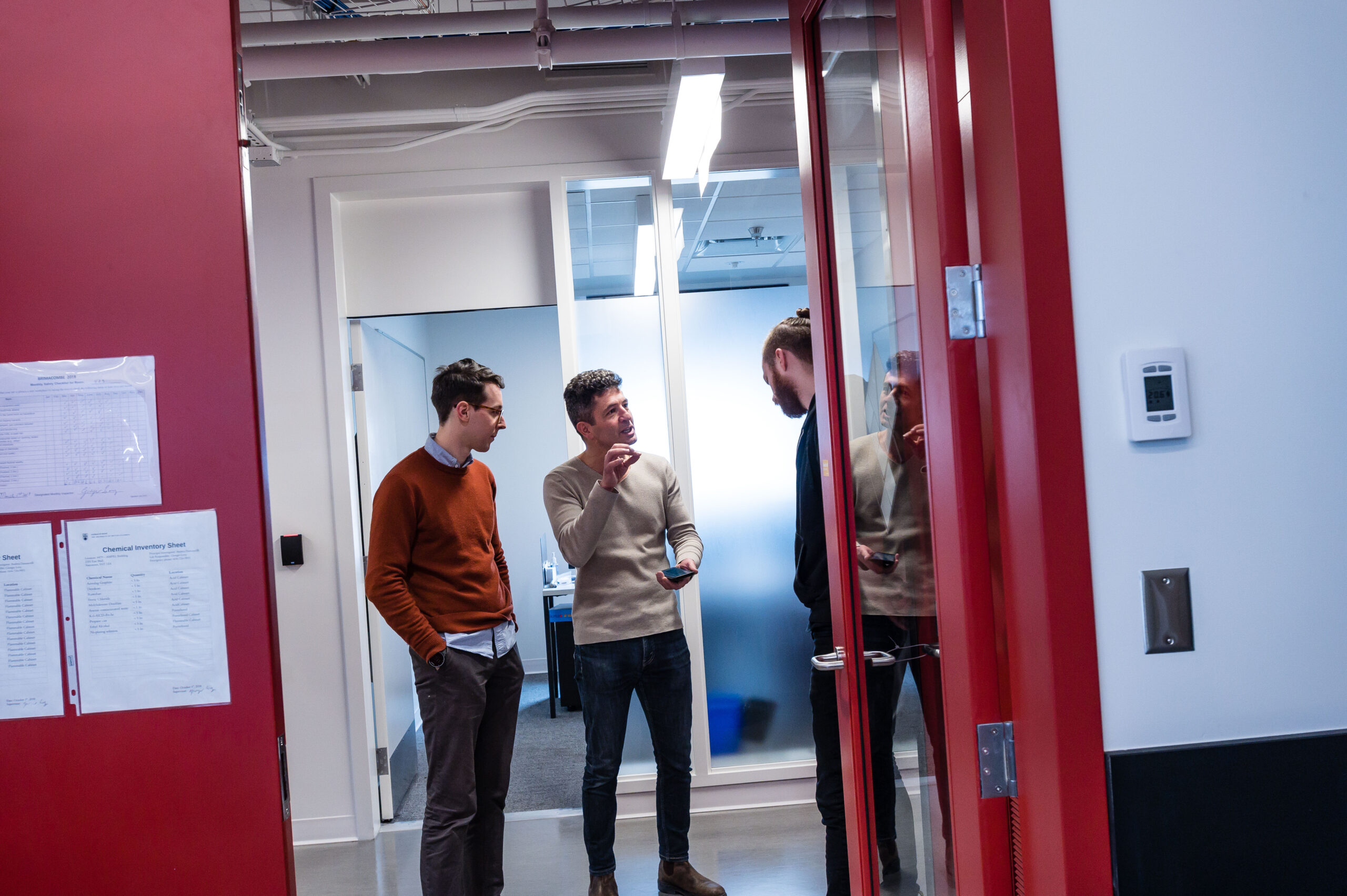 The Stewart Blusson Quantum Matter Institute is supported by an International Scientific Advisory Board, comprised of a group of world-renowned scientists who meet with us annually to review our work, provide us with feedback and advise us as we work to achieve our mission and vision. 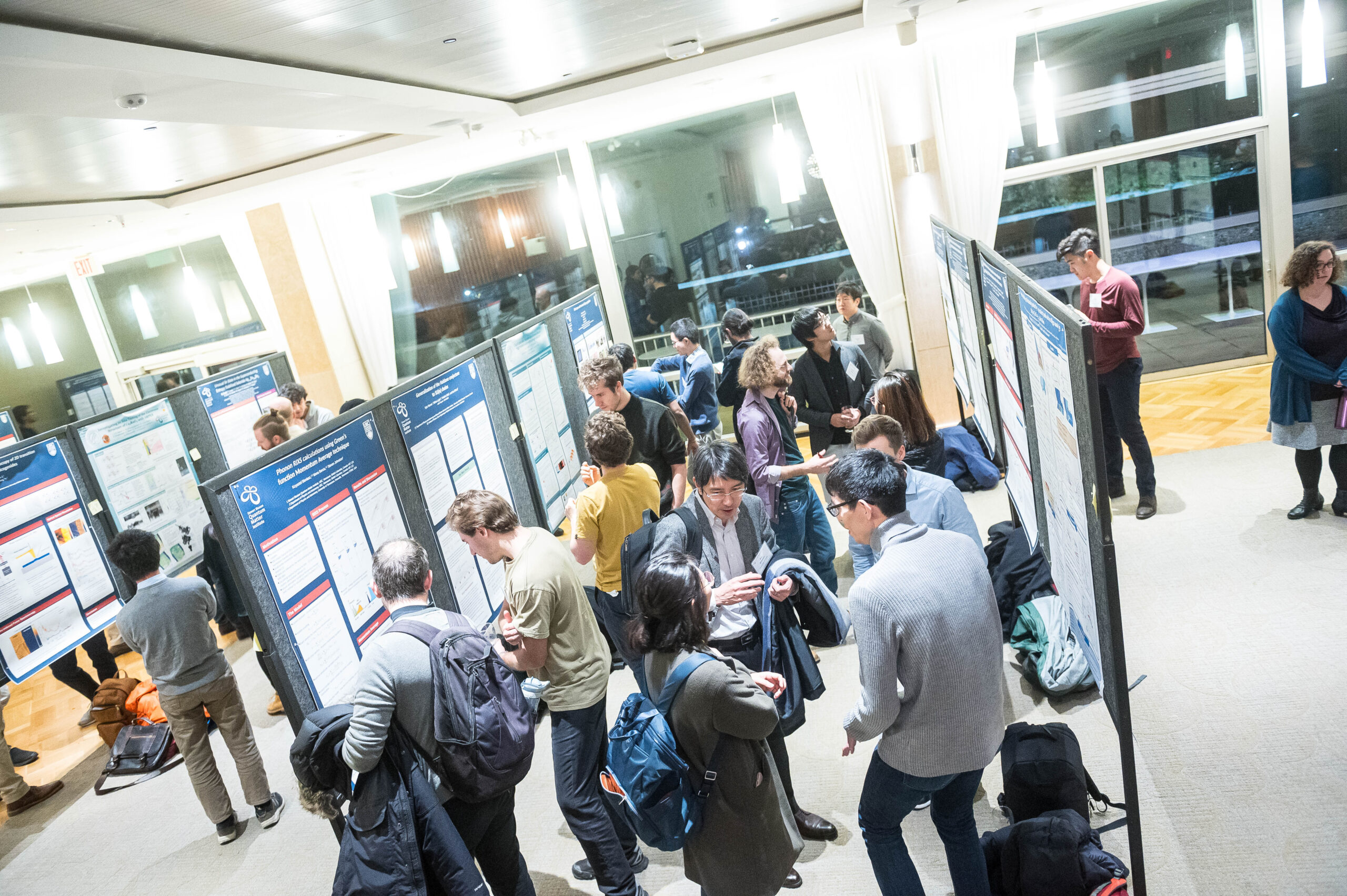 Collaboration is at the core of our success, and we value the collaborative relationships we share with our academic partners. Novel discoveries are never the work of a single researcher: it is by working with dedicated, interdisciplinary, and highly cooperative teams of scientists, technical staff, and trainees that we discover new knowledge and solve complex problems.

The Stewart Blusson Quantum Matter Institute was the first Global Research Excellence Institute at the University of British Columbia. With the support of the Canada First Research Excellence Fund, the Canada Foundation for Innovation, the BC Knowledge Development Fund, Stewart and Marilyn Blusson, and other funding agencies, donors, and partners, Blusson QMI is working to build the quantum science and technology sector in British Columbia, connecting BC-grown innovation with Canadian leadership in quantum fields. 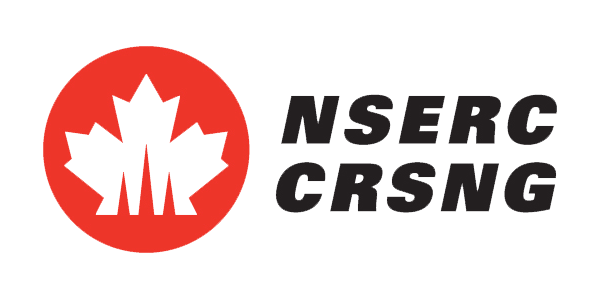 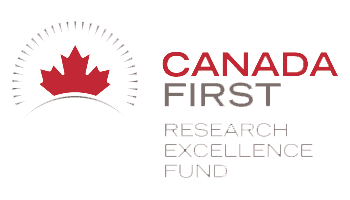 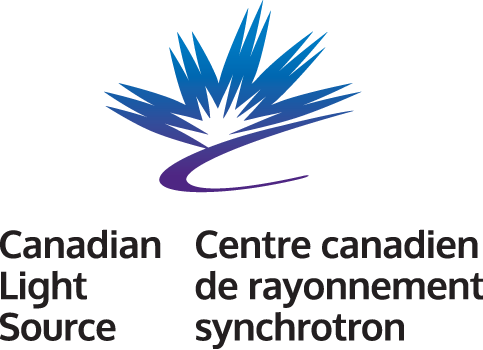 Blusson QMI by the numbers

Our goal is to ensure that Blusson QMI is comprised of the professional personnel necessary to build a world-class institute while prioritizing the development of programs that support equity, diversity, and inclusion.

Our annual reports are an important part of our communication strategy. Each year, we work to provide a holistic look at our goals, milestones, and progress for internal and external audiences including partners, funders, and colleagues. 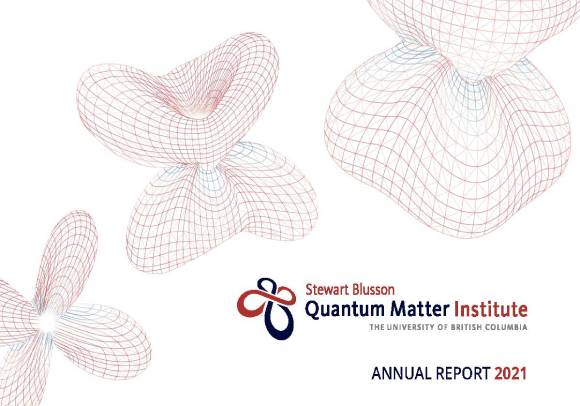 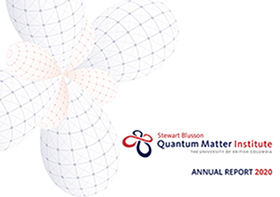 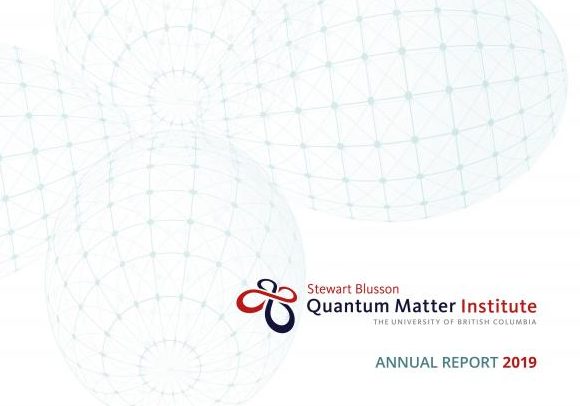 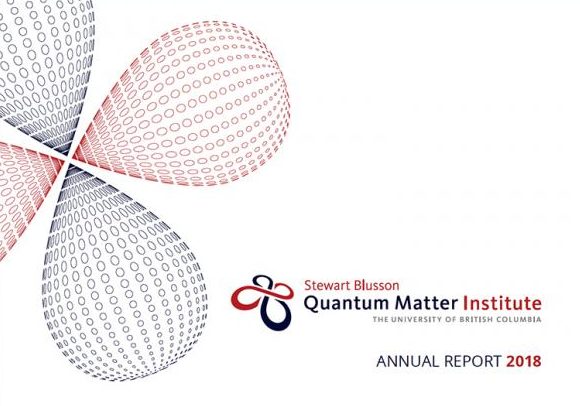 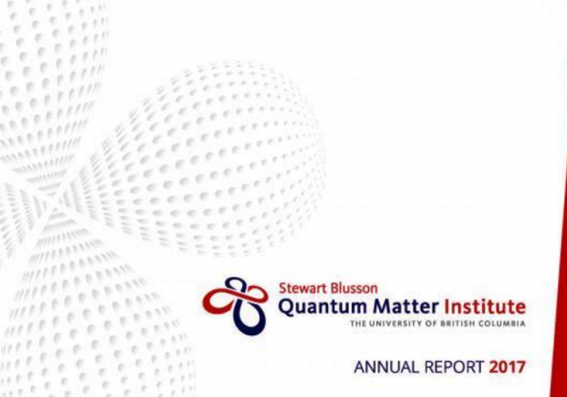 About Stewart and Marilyn Blusson

Stewart and Marilyn Blusson are among the most generous philanthropists in Canadian history and some of the country’s most committed advocates of crucial basic research that can lead to world-changing discoveries.

While pursuing his undergraduate degree at the University of British Columbia, Stewart learned that geology was the perfect field for him. Not only did it involve working outdoors, but it also required a firm grasp of science and could be carried out anywhere. After graduating from UBC in 1960, Stewart completed his Ph.D. at the University of California, Berkeley. In 1964, he was privileged to join the world-renowned Geological Survey of Canada, focusing research on Canada’s far north. In 2016, Stewart was elected to the Royal Society of Canada.

Marilyn and Stewart married in 1980 and, a year later, Stewart left the survey to work as an independent consultant and prospector. Drawing on his geological expertise and his explorer’s enthusiasm for new territory, he co-discovered the deposit that gave birth to the Ekati Diamond Mine, Canada’s first diamond mine.

Since his student days, Stewart dreamed of establishing a research institute – a place that would contain state-of-the-art labs and equipment and attract brilliant scientists. With their gift to the Stewart Blusson Quantum Matter Institute, the Blussons positioned UBC to push the boundaries of research vital to the future of scientific advancement; paving the way for potentially transformative advances in energy, computing power, and new materials.

Stewart and Marilyn’s appreciation for basic research and incredible foresight have been differentiating factors for UBC, and the university was honoured to name the Stewart Blusson Quantum Matter Institute for them. 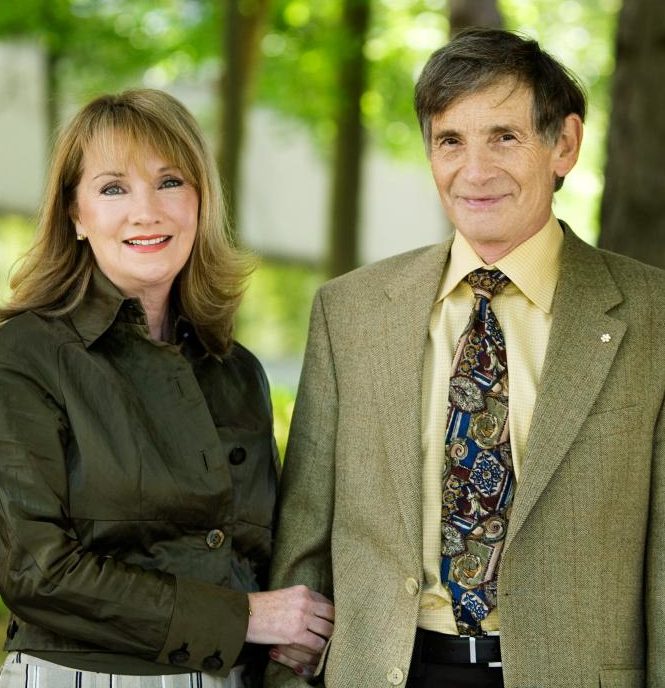 The Stewart Blusson Quantum Matter Institute has established local, national, and international connections to accelerate the translation of quantum materials research into industry and society. We have active research collaborations with over 20 different private companies.

In order to achieve our ambitious goals, we need a strong team with diverse backgrounds, ideas and skillsets. Diversity and inclusion are embedded in everything we do, and by hearing and engaging with new perspectives we are able to be truly creative and solve real problems.