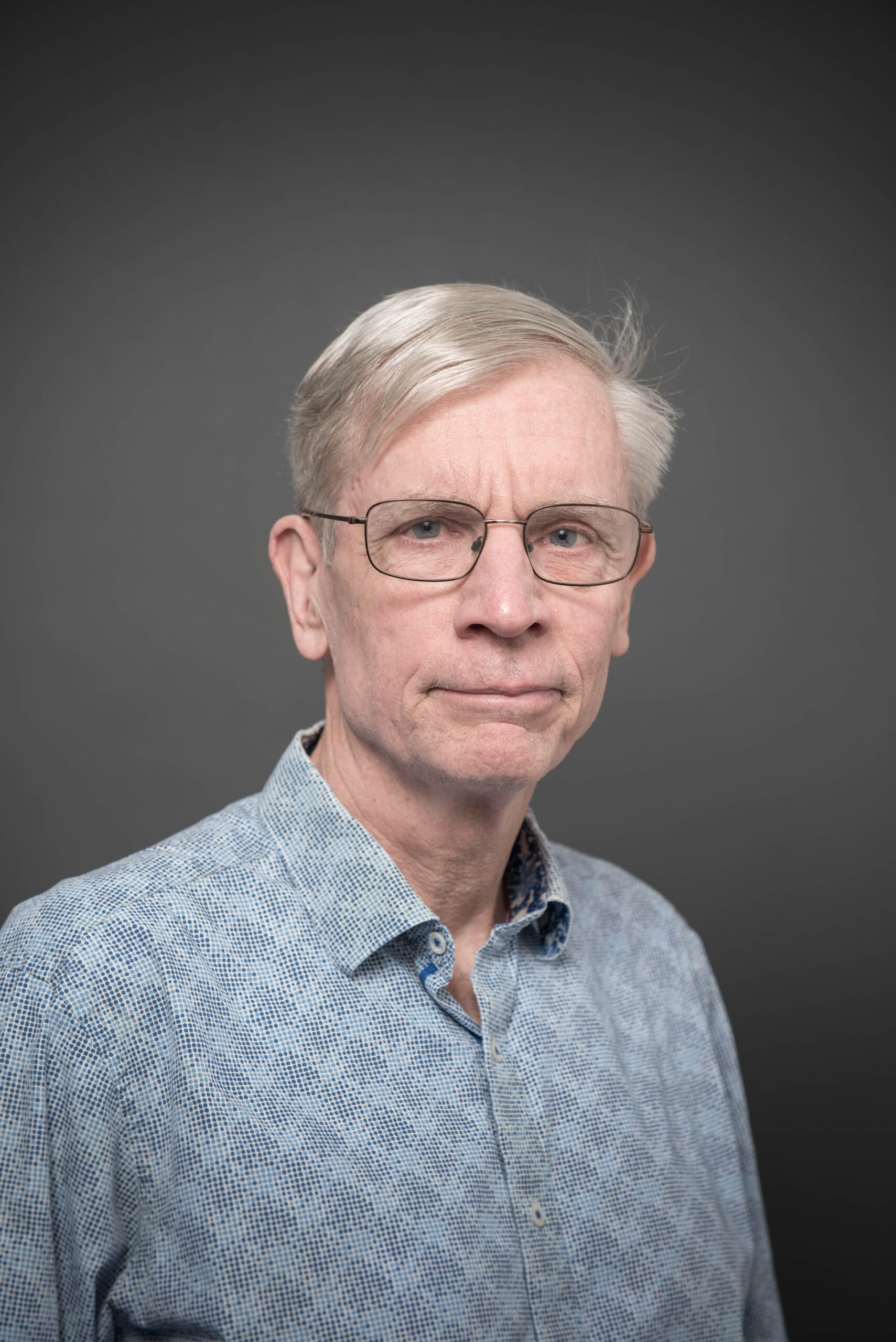 One method which we have applied with great success is a conformal field theory. While its original development was motivated by string theory, we have applied it to quantum spin chains, quantum wires, and various types of quantum impurity problems including the Kondo effect and junctions of quantum wires. We also use the renormalization group, which straddles high energy and condensed matter physics, and have frequently applied large scale numerical techniques to these problems, especially the Density Matrix Renormalization Group. Our collaborators include Steven White at UC Irvine Frederic Mila at École Polytechnique Fédérale de Lausanne and Charles Kane at U. Pennsylvania.