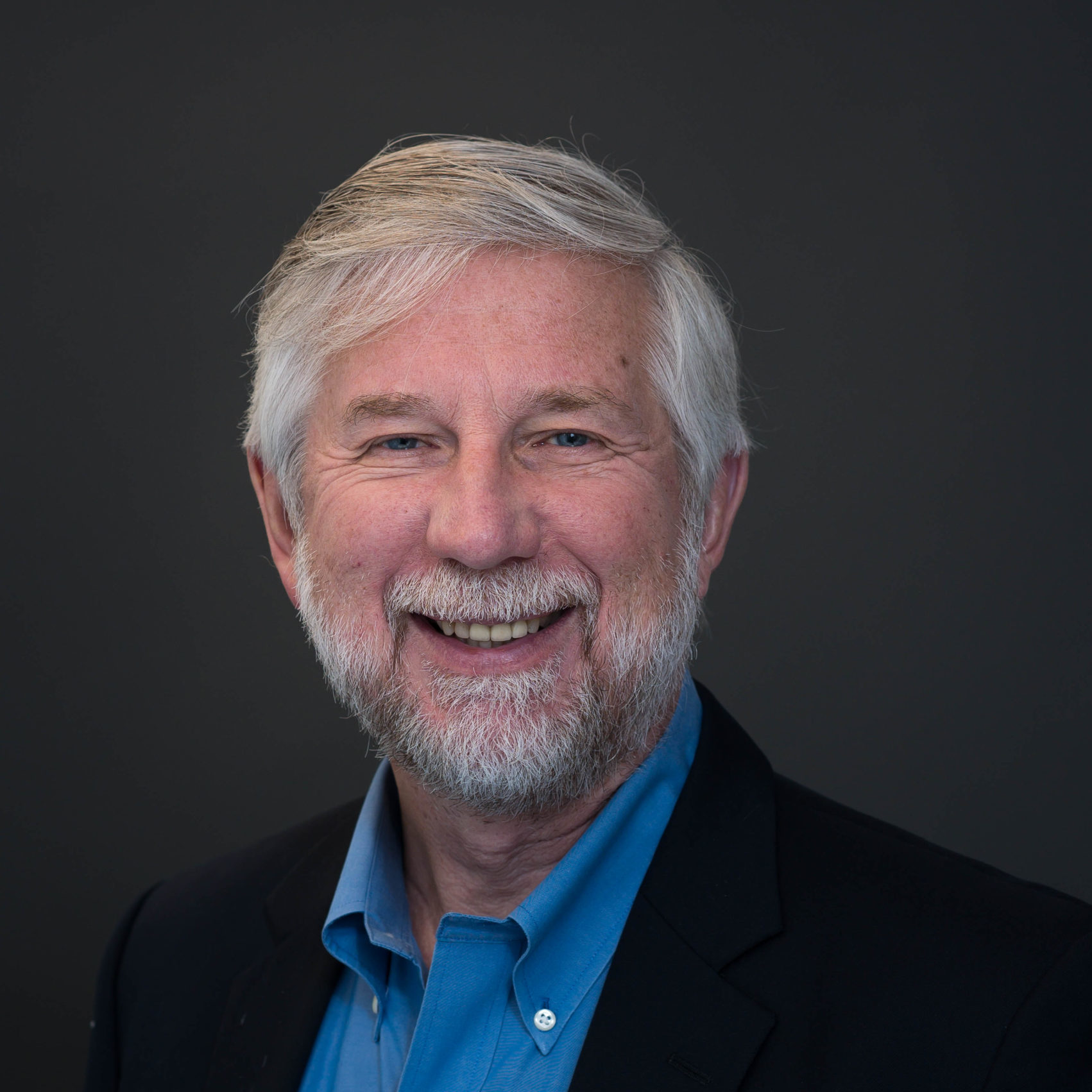 Department of Physics and Astronomy

Steve Dierker is a Professor in the Department of Physics and Astronomy at UBC and a principal investigator at SBQMI. Following his graduate work at the University of Illinois, he took up a scientific staff position at AT&T Bell Laboratories in Murray Hill from 1983-1990. From 1990-2006, he was a tenured faculty member in the Physics Department and the Applied Physics Program at the University of Michigan. In 2001 he went on leave to become the Director of the National Synchrotron Light Source at Brookhaven National Laboratory (BNL), where he stayed until 2015. While at BNL, he led efforts to develop the scientific case, technical specifications, and secured government support for the National Synchrotron Light Source II (NSLS-II) and was then Project Director for the $912 million NSLS-II Project. He also founded and was the Associate Laboratory Director for, the Photon Sciences Directorate at BNL. From 2015 to 2018, Dr. Dierker was a Professor in the Department of Physics and Astronomy at Texas A&M University. He is a Fellow of the American Association for the Advancement of Science. Dr. Dierker’s research interests are concerned primarily with the study of the collective dynamics of condensed matter systems and their dependence on reduced dimensionality, strong interactions, disorder, and mesoscale structure. He is working to establish the Quantum Materials Electron Microscopy Center at SBQMI as well as an optical spectroscopy laboratory.