A large-scale North American research collaboration has uncovered, for the first time, how charge order and superconductivity cohabit at nanoscale and interact on femtosecond timescales in copper-based materials (cuprates).

This work, published today in the journal Science, takes aim at the interaction between superconductivity and charge order which, like ripples in water, is formed by the self-organization of electrons in a material’s normal state. Scientists think that these charge ripples might house the mechanism through which superconductivity emerges. 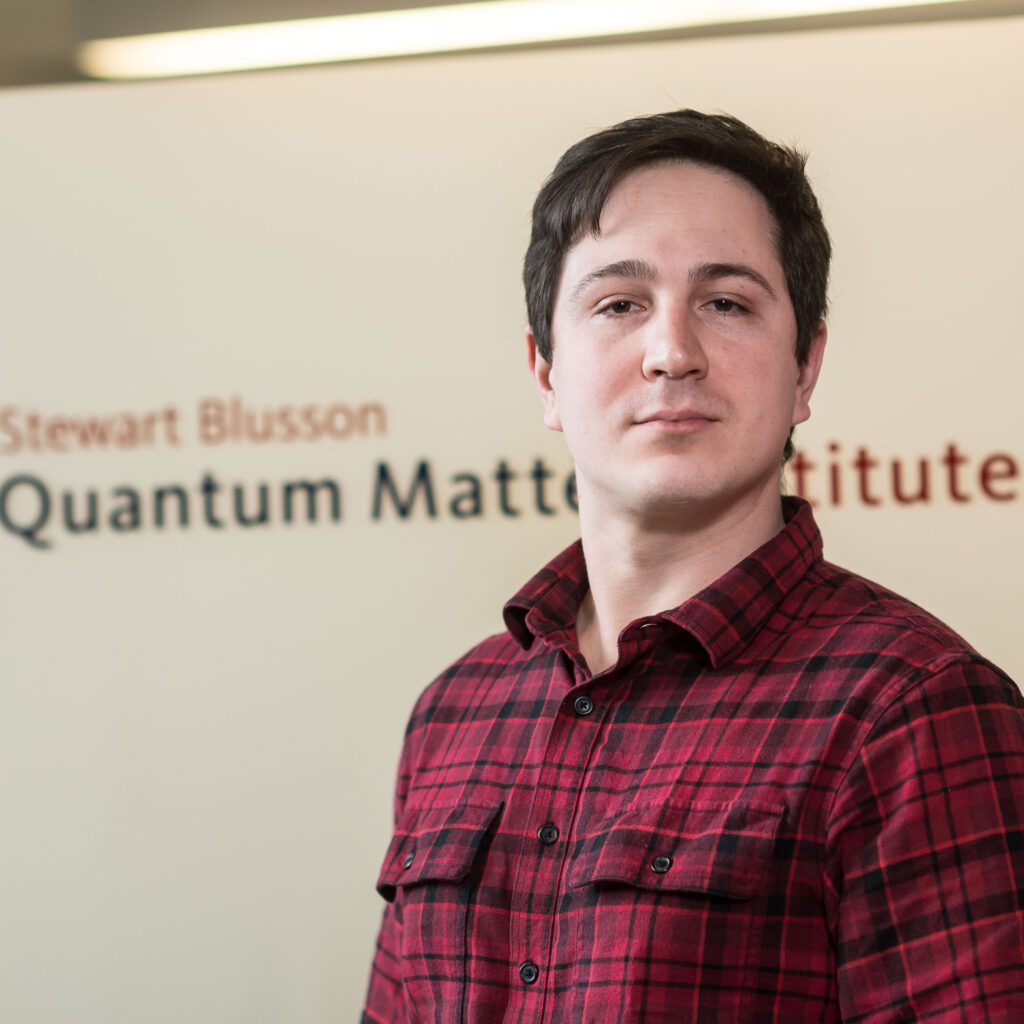 “We are learning that charge order and superconductivity are interacting at the nanoscale,” said Fabio Boschini, Assistant Professor at the Institut National de la Recherche Scientifique (INRS) and Affiliate Investigator at the Stewart Blusson Quantum Matter Institute (Blusson QMI). “There is a very deep connection between superconductivity and charge order.”

Superconductors conduct electricity without dissipation, which means that they do not lose energy through heat. Most materials become superconductors at extremely low temperatures, requiring elaborate freezers and expensive coolants such as liquid helium. Instead, cuprates superconduct at temperatures comparable to the boiling point of nitrogen (77 K, -196°C, approximately one hundred times higher than other “conventional” superconductors). Despite this, the electronic properties of cuprates are still not fully understood. Quantum material scientists have been working to understand the mechanisms underlying superconductivity in cuprates, with the goal to ultimately achieve room-temperature superconductivity: the holy grail for researchers studying quantum materials. 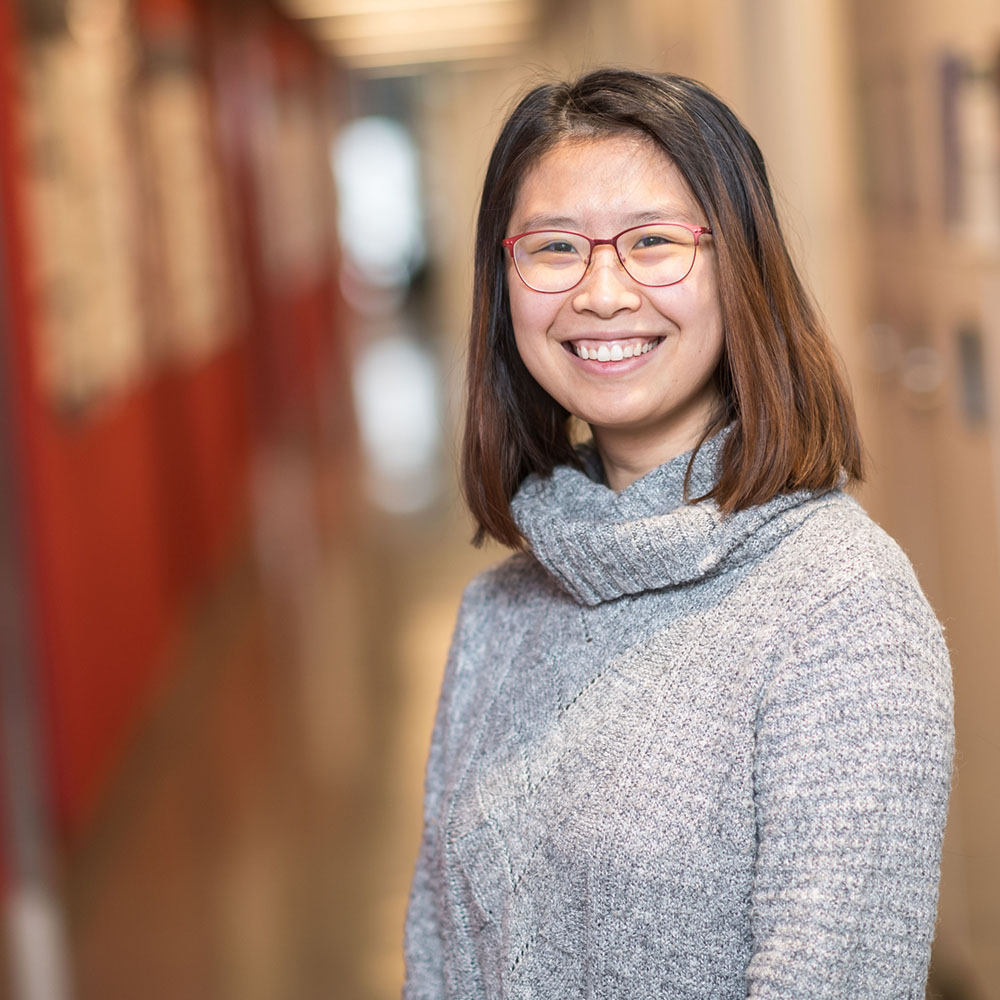 “Up until a few years ago, researchers underestimated the importance of the dynamics inside these materials,” said Giacomo Coslovich, lead investigator and Staff Scientist at SLAC. “Until this collaboration came together, we really didn’t have the tools to assess the charge order dynamics in these materials. The opportunity to look at the evolution of charge order is only possible thanks to collaborative teams like ours sharing resources, and by the use of a free-electron laser to gain new insight into the dynamical properties of matter.”

Over the years, highly motivated students joined this extensive research effort and have developed expertise in free-electron laser science. MengXing Na, PhD student in Damascelli’s group, joined the project in 2019, after travelling to Stanford with Boschini to work on data analysis under the guidance of Coslovich.

“When you’re studying something as complex as the interactions of electrons inside the material, having access to multiple techniques and perspectives is very valuable,” said Na. “There is no other facility in the world with the capabilities of LCLS, so this was a very unique experience.”

“World-class collaborations like these offer us the opportunity to push the boundaries of our understanding of quantum science, giving researchers more tools to solve fundamental problems,” said Andrea Damascelli, Scientific Director of Blusson QMI. “It is also thrilling to see how students and former postdoctoral fellows from the Blusson QMI contributed to this fascinating project, and to see Blusson QMI’s legacy in a new generation of rising-star researchers.”