A new project linking 11 Canadian and European universities was awarded more than CAD $3 million in Horizon Digital Europe 2021 funding. The project, Foundations of Quantum Computational Advantage (FoQaCiA), will focus global expertise on expanding the theoretical basis for the design of quantum algorithms. In Europe, Laboratorio Iberico Internacional de Nanotecnologia in Portugal is the lead institution; in Canada, the lead institution will be The University of British Columbia (UBC) with Robert Raussendorf, Professor in UBC’s Department of Physics and Astronomy, as Principal Investigator.

Horizon Europe is a new funding program intended to boost research and innovation within the European Union; it replaces Horizon 2020, and will fund projects through 2027. Raussendorf and colleagues were awarded support under the digital and emerging technologies cluster.

The FoQaCiA project seeks to identify novel foundational ideas for how to harness the quantum for computation. It will emphasize four areas of quantum phenomenology: 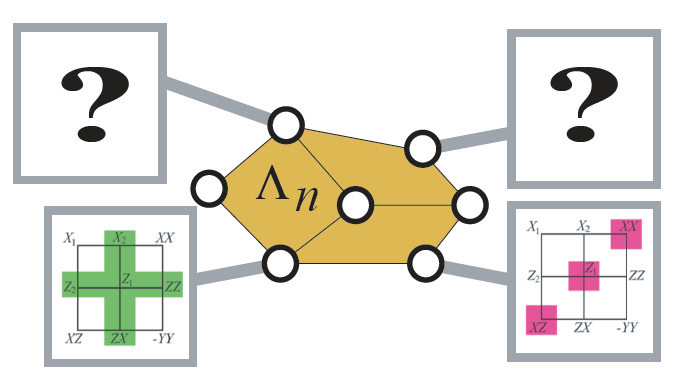 Raussendorf has long been influential in the field of measurement-driven quantum computing, and his expertise is highly valued, especially at UBC where he has guided the development of Blusson QMI’s Pushing the boundaries of Noisy Intermediate Scale Quantum (NISQ) computing by Focusing on Quantum Materials grand challenge. FoQaCiA will contribute to this grand challenge, as progress in quantum algorithms is critical for the development and applicability of quantum computation.

The Horizon Europe program has increased its funding by 30 percent over Horizon 2020 allocations, making it it the most ambitious research and innovation program in the world. NSERC supports the Canadian arm of the project through its NSERC-European Commission on quantum technologies.