A new technical paper from Ke Zou and colleagues describes an accessible approach to achieving an atomically flat and stable polar surface in magnesium oxide substrates. The paper, published recently in Applied Physics Letters, fills a gap in the existing literature and offers context for the technique and how to replicate it.

“Substrates are the foundation on which we grow thin films in our molecular beam epitaxy (MBE) lab. Substrates that have a polar surface can be hard to manipulate into a usable form,” said Simon Godin, a PhD student in Zou’s lab and the paper’s first author. “Polar surfaces are complicated due to their inherent surface instability, but they have very interesting potential interactions with thin films.” 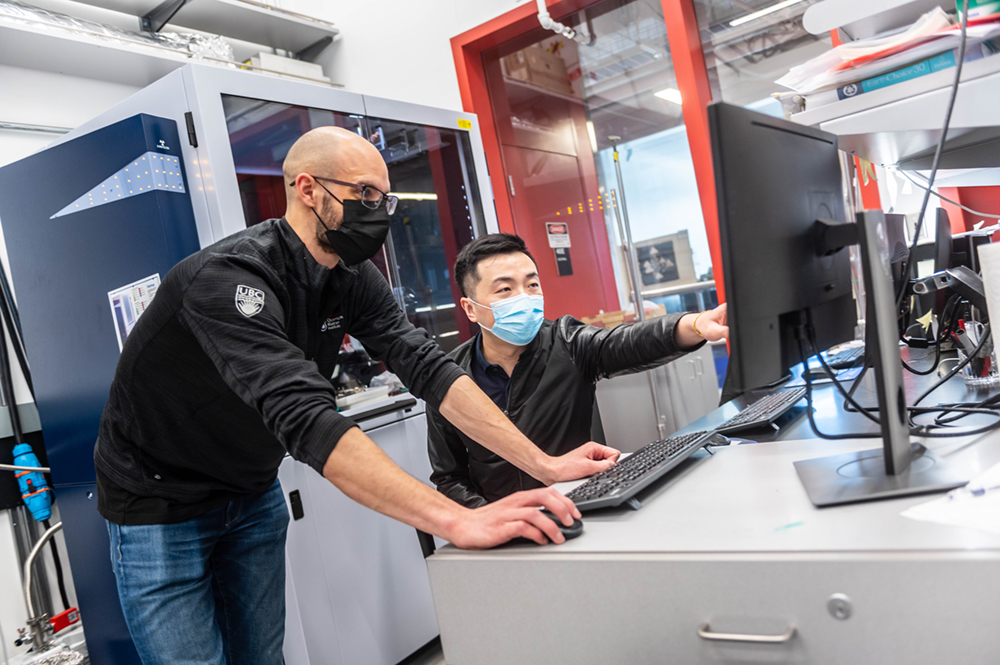 A substrate is a crystal, acting as base material, onto which researchers apply thin layers of specific materials, often a single layer of atoms at a time. In a certain orientation, magnesium oxide is comprised of alternating layers of magnesium and oxygen, with respective positive and negative charges. This kind of configuration is referred to as polar and its surface is unstable. Interesting properties can emerge when a thin film is deposited onto a polar surface, such as superconductivity at the interface.

“In the case of polar MgO, it seems that a single layer of hydrogen atoms can passivate the surface without changing the atomic configuration,” said Godin.

This work was partially supported by the Deep Science Fund at Intellectual Ventures, who have partnered with Zou and his team on several projects. Godin is also grateful for the work of Ronny Sutarto who performed the X-ray photoelectron spectroscopy (XPS) at the Surface Science Facility of the Resonant Elastic Inelastic X-ray Scattering beamline (REIXS-SSF) at the Canadian Light Source (CLS). Using XPS, they observed a subtle difference at the surface, contributing to the stability of the passivated substrate.

“Ronny was critical to the success of this project, as much of this work took place during the peak of the COVID-19 pandemic, and so I was unable to visit CLS,” said Godin.

For Godin, the biggest implication of the publication is that it addresses a common problem—a substrate that can be difficult to prepare and work with—and offers an elegant, straightforward solution that will benefit other researchers in the field.

“Once you know what to do, it’s not hard to replicate,” said Godin, who was driven to write the paper due to a lack of quality in the use of the surface as reported in the literature. “Now that we have developed a deeper understanding of the material, this technique could be extended to other polar oxide substrates and improve experimental results in the field of thin films research.” 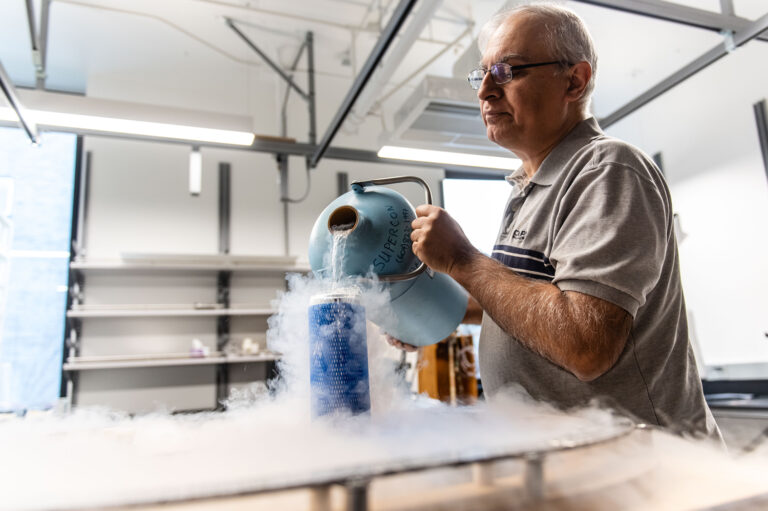 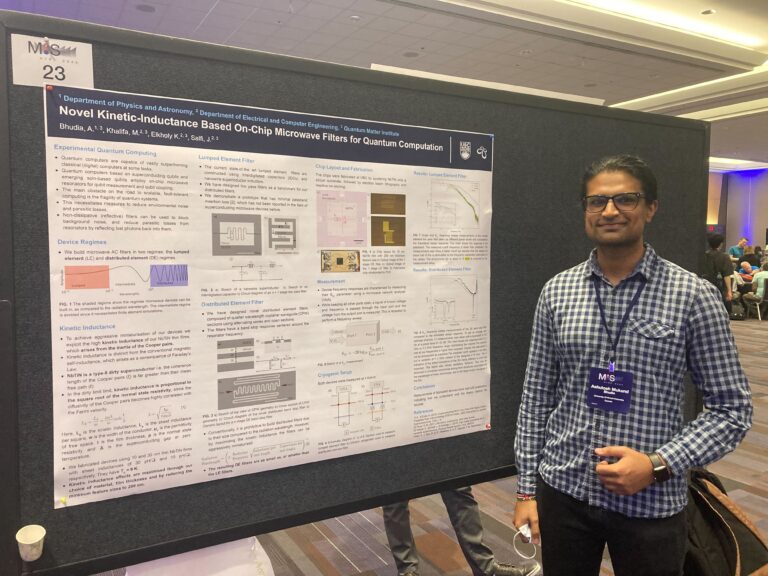