In certain materials, when electrons spin they create a magnetic field that can be harnessed to develop spintronic devices, a type of technology that derives its power from the spin of an electron rather than the charge used in conventional electronics. However, spin polarization and superconductivity often compete with each other. New research published today in npj Quantum Materials has uncovered an interfacial structure that can enhance the superconductivity of iron selenide (FeSe) by a magnetic oxide. This new material could be a possible spintronics platform useful in the development of future spintronic applications.

The findings, led by Ke Zou, Assistant Professor in UBC’s Department of Physics and Astronomy (PHAS), and colleagues at the Stewart Blusson Quantum Matter Institute, offer a new look at the origin of superconductivity in monolayer FeSe/titanate materials and their viability as a platform for spin-charge devices.

The XAS measurements were taken in collaboration with Cinthia Piamonteze and colleagues at the Swiss Light Source.

“This technique helps us see the magnetization of the EuTiO3 film,” said Liu. “When we change the external magnetic field, we can confirm that the material can be switched from antiferromagnetic to ferromagnetic.”

Pictured: a RHEED pattern of monolayer FeSe grown on EuTiO3. b Resistance of FeSe/EuTiO3 samples showing the superconducting transitions.

“The film is just a few nanometers thick,” said Liu. “But we are able to achieve high-temperature superconductivity at a transition temperature of 30 degrees Kelvin, together with a magnetic state that can be tuned by an external magnetic field, making this potentially useful for spintronics applications.”

The team confirmed their findings using ARPES, in collaboration with Andrea Damascelli, PHAS Professor, and colleagues at Stewart Blusson Quantum Matter Institute. “Using ARPES, we could see large electron pockets, meaning that the film is electron doped,” said Liu, describing a process by which charge carriers are added to the film in order to modify their electronic properties. “These electrons come from the EuTiO3 layers, similar to what we saw happen in FeSe/SrTiO3.”

Previously, Zou, Liu and their team had been studying the mechanism underlying the enhanced superconductivity in monolayer FeSe grown on SrTiO3, a material that is in the same perovskite family as EuTiO3. This discovery is a step-up following that research, affirming that this material is a viable platform for understanding the interplay between the spin and charge in monolayer titanite materials. 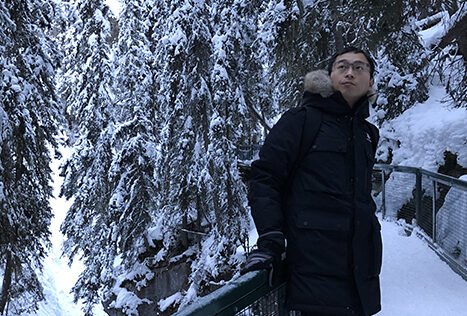 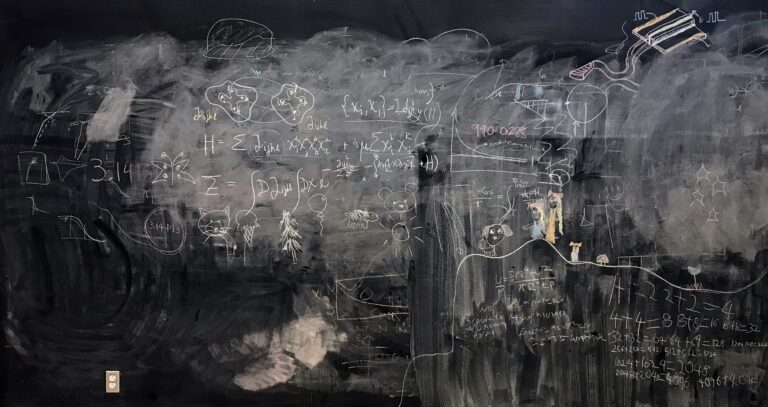 Content warning: References to residential schools, legacies of trauma We call our community to use September 30 for reflection and...