A new outreach program for science students in grade 8 is challenging scientist stereotypes and inviting kids to interact with physicists and learn about who they are in and outside of their field of work. From February and into early April, graduate students, postdoctoral fellows and staff from the Stewart Blusson Quantum Matter Institute (Blusson QMI) have been talking to students in Jonathan Hultquist’s science classes at Sir Charles Tupper Secondary School (Tupper).

“These presentations offer students a glimpse at what a career in science might look like, and gives students a chance to see scientists as accessible, well-rounded individuals,” said Hultquist.

Graduate student MengXing Na, postdoctoral fellows Sayak Dasgupta and Marta Zonno, and staff member Ella Meyer have delivered—or will deliver—two talks: the first, “Who I Am as a Scientist,” gives students the opportunity to learn about how the presenters came to be researchers.

“The presenters talk about their sports, their hobbies, their education,” said Natalia Bussard, Manager, Programs & Careers at Blusson QMI. “It’s a way to show the students that a career in science is achievable, and that researchers look like them and have interests that are similar to theirs.”

For more than 50 years, Draw-A-Scientist studies have challenged children to draw what a scientist looked like to them. A 2018 meta-analysis found that “based on 78 studies (N = 20,860; grades K-12), children’s drawings of scientists … have become more gender diverse over time, but children still associate science with men as they grow older. These results may reflect that children observe more male than female scientists in their environments, even though women’s representation in science has increased over time (Miller et al).” Therefore, it is important to connect students with working scientists in order to challenge stereotypes about who can be a scientist before they self-select out of programs they might have an aptitude for and enjoy.

The second talk from each presenter in the series was about their work, presented in plain language, which gave the audience a chance to see a range of potential career tracks in physics. In addition, each speaker presented an experiment.

Na presented an experiment demonstrating how light-matter interaction can teach us about the world we live in. In her demo, she shone a green laser at three different balloons (red, black and green) to show that when the colour of light and the balloon match, the light (and its energy) is reflected; when the colours do not match, the light (and energy) is absorbed, melting the plastic and making the balloons pop.

“Popping balloons is fun and flashy, but it really makes you think,” said Na. “Science isn’t limited to fancy labs and expensive detectors. Light-matter interactions are all around us and our eyes are nature’s wonderful detectors, constantly giving us information about the world we live in.” 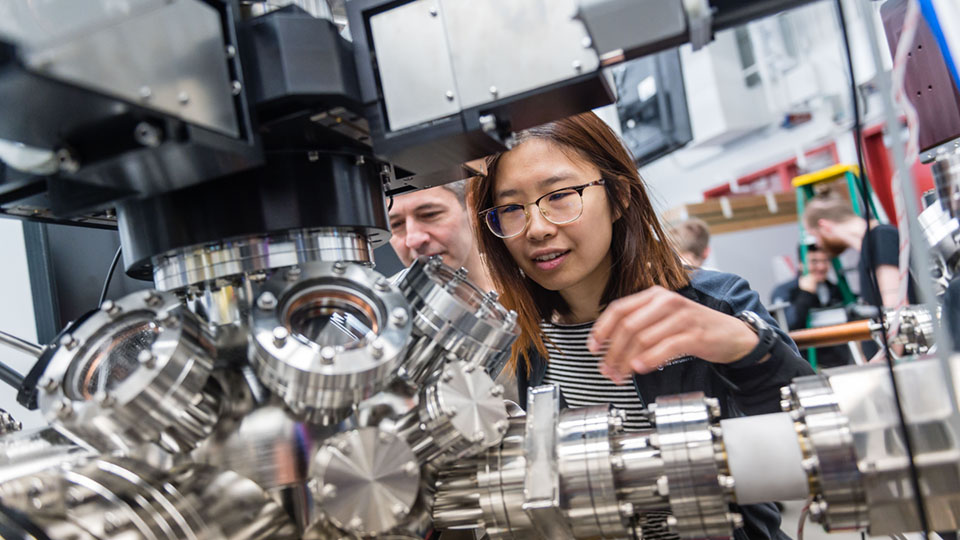 Zonno described experimental research as a bit like cooking: “I never follow a recipe and I’m never certain how it will turn out; in the lab I play with lasers and the intensity of the light and electrons and I enjoy seeing the different results and exploring new ideas based on those discoveries.”

In addition to talking about their work, the speakers talk about the scientific method and answer questions about things like experiment design and how a researcher moves from  a question to a result.

Students in British Columbia begin making choices about the courses that will lead to university as early as grade 10, and so it’s critical to reach students before they register for their grade 11 and 12 science courses. By humanizing scientists and making their work accessible, the program aims to reduce perceived barriers to students who want to pursue careers in research and scientific outreach.

The program was originally proposed by Blusson QMI Scientific Director Andrea Damascelli in 2020 with the goal of reaching students with identities and backgrounds that are not currently well-represented in physics.

“It is very positive to see that this has been so well-received,” said Bussard, who looks forward to running similar outreach in lower mainland schools. “Reaching students in their formative years and creating lasting relationships with schools is important to Blusson QMI as part of our goal to improve the diversity and inclusivity of our field.”

The relationship with Tupper doesn’t end with the presentations: Na, Dasgupta, Zonno and Meyer will provide support and mentorship for students as they develop science fair and other research projects this spring.

Teachers or schools interested in hosting presentations and outreach programs with Blusson QMI student or faculty researchers or staff are welcome to email natalia.bussard@ubc.ca. 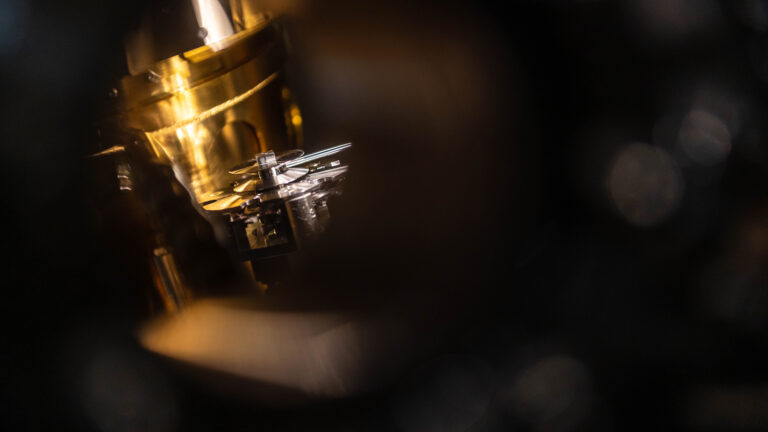 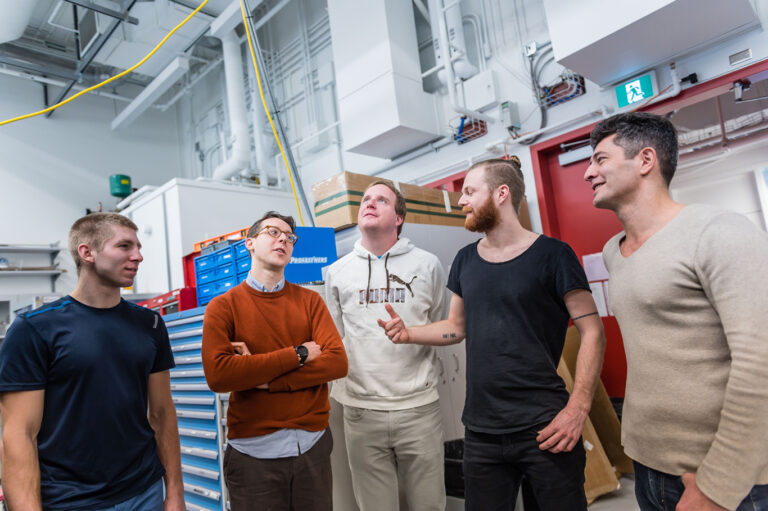 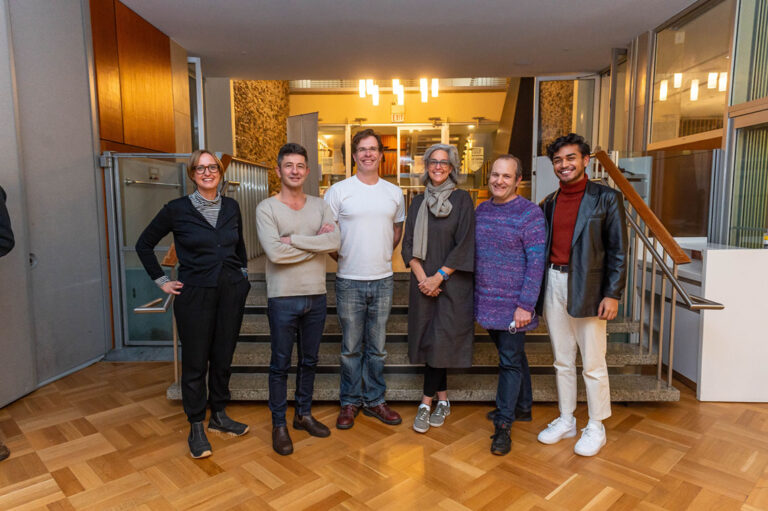