Much of the heat generated on Earth is wasted. If we could generate electricity from the high temperatures produced as a byproduct of industrial processes or existing electricity generation plants, it would expedite our transition from fossil fuels into a new era of cleaner energy. But while an elegant solution has been known conceptually since the early 20th century, there are complex physics underlying every aspect of thermionic energy transfer and scientists have yet to resolve some of the major challenges standing in the way of a breakthrough. 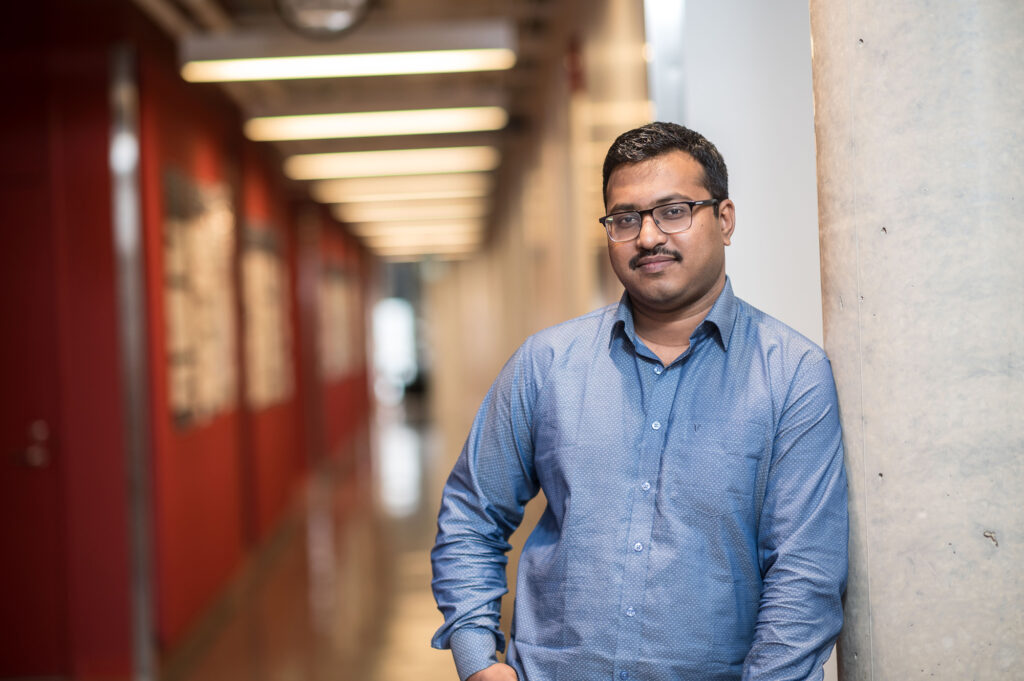 Ehsanur Rahman recently accepted the Shoulders-Gray-Spindt (SGS) award for the paper A Multiphysics Approach to Modeling Thermionic Energy Converters, which he co-authored with Alireza Nojeh and presented at the 35th International Vacuum Nanoelectronics Conference (IVNC 2022). Rahman, who is in the final stages of completing his PhD under the supervision of Nojeh (Professor, Electrical and Computer Engineering) before taking on an internship this fall – and a faculty position in 2023 – presented the paper as a culmination of his four years of PhD research, bringing previous publications together with new work to offer a comprehensive computer model of a functional thermionic energy conversion device. The paper illuminates new avenues for academic and industry researchers to pursue.

Thermionic energy conversion was first proposed in 1915 as a way to harness electricity from heat. Innovation peaked in the mid-20th century as the National Aeronautics and Space Administration (NASA) experimented with the technology to power spacecraft, satellites, and some terrestrial applications, but it was never commercialized to a useful scale.

“It’s a very simple device concept and structure,” said Rahman, who received a 2019 Vanier Canada Graduate Scholarship for his project Thermionic Emission from Carbon Nanotube Forests: A Novel Approach to Generation of Solar Electricity. “However, the physics are very challenging and competing mechanisms have kept the technology from progressing.”

“Because an oversimplified view of this technology has existed for so long, to drive major progress, we need a theoretical approach to inform the engineering,” said Nojeh. “To understand the device physics, we need powerful simulation tools.”

Rahman’s model elucidates the physical challenges that have prevented progress and describes a pathway to a viable future for thermionic energy conversion.

“A thermionic energy converter has to be able to use both the heat and optical energy exchanged within the device,” said Rahman. “What’s interesting is that we can see now that the results we can anticipate when we account for the physics are counterintuitive. With better understanding, we are now able to consider different models for these devices.”

“With concerted effort, there could be a commercially viable future for this technology,” said Nojeh.

In September, Rahman will begin an internship with Ansys, a leading software company specializing in simulation and modeling tools. In 2023, he will take on the role of Assistant Professor at the Bangladesh University of Engineering and Technology in Dhaka, Bangladesh.

The SGS award recognizes the best paper given at IVNC and is named after the founders of the field of vacuum microelectronics and nanoelectronics. IVNC is the premier annual conference in the field and only one SGS award is given every year. 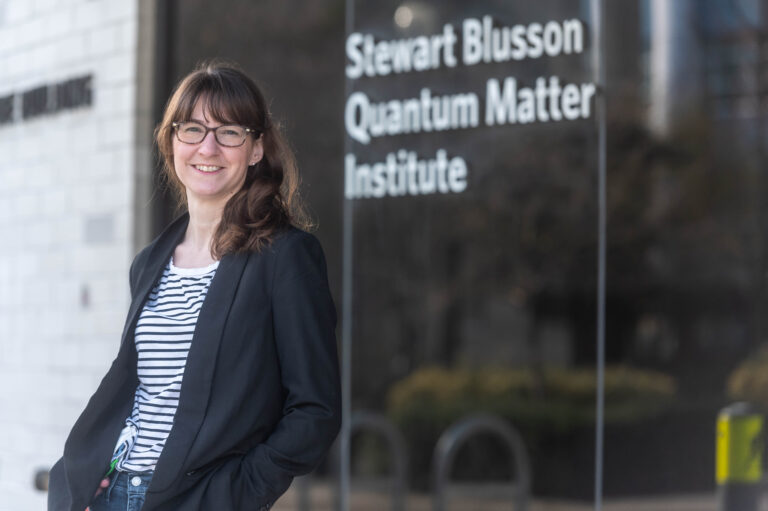 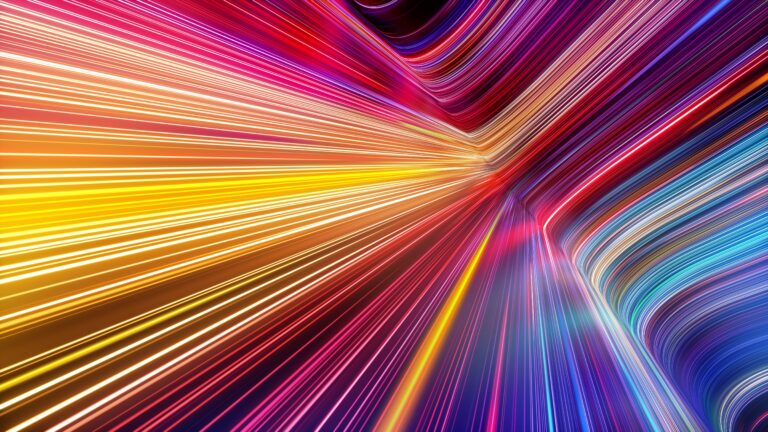